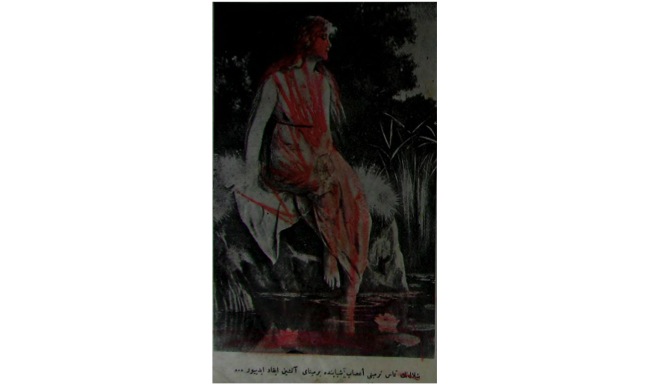 Ottoman intellectuals of various ideological backgrounds continuously mentioned the problem of moral decline at the turn of the twentieth century, which, according to them, reached a peak during the First World War. Throughout the war, a lively discussion about morality took place between the nationalist and the Islamist intellectuals. By taking a closer look at the wartime periodicals that elaborate on this topic at great length, this study demonstrates that morality was a contested space among intellectuals and explains how rival ideologies, mainly Islamism and Turkish nationalism, asserted their political positions based on different understandings of morality. While Islamists defended the idea that the “morality crisis” was a result of un-Islamic practices and European cultural influence on Muslim society, nationalists argued that modern times necessitated a “new morality” which involved the principles of solidarity and collectivism. In the highly politicized atmosphere of the war, nationalism met morality, marking a moment of transformation between the old moral order and a new one.