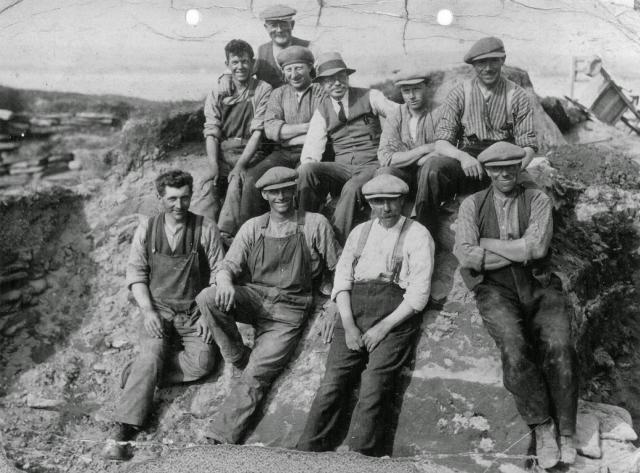 What is Prehistory? Gordon Childe, prehistory and politics

Vere Gordon Childe (1892-1957) is widely credited for laying the foundations of European prehistory. More a political activist than a prehistorian at the beginning of his career, Childe started off as a man without affiliation, an Australian in Europe, in search of this once barbarous continent. Although he conducted excavations at Skara Brae and even had a brief spell as trench director at Mersin-Yumuktepe under Garstang, his method was primarily to read books, visit museums and archaeological collections, travel incessantly in Europe and correspond with leading anthropologists and archaeologists. This seminar by Maxime N. Brami will explore the background of Childe’s early work (1922-1936) and the lingering influence of national politics on the development of prehistory in the first half of the 20th century. Prehistory, he will argue, is not archaeology. Like war, it is the continuation of politics by other means.