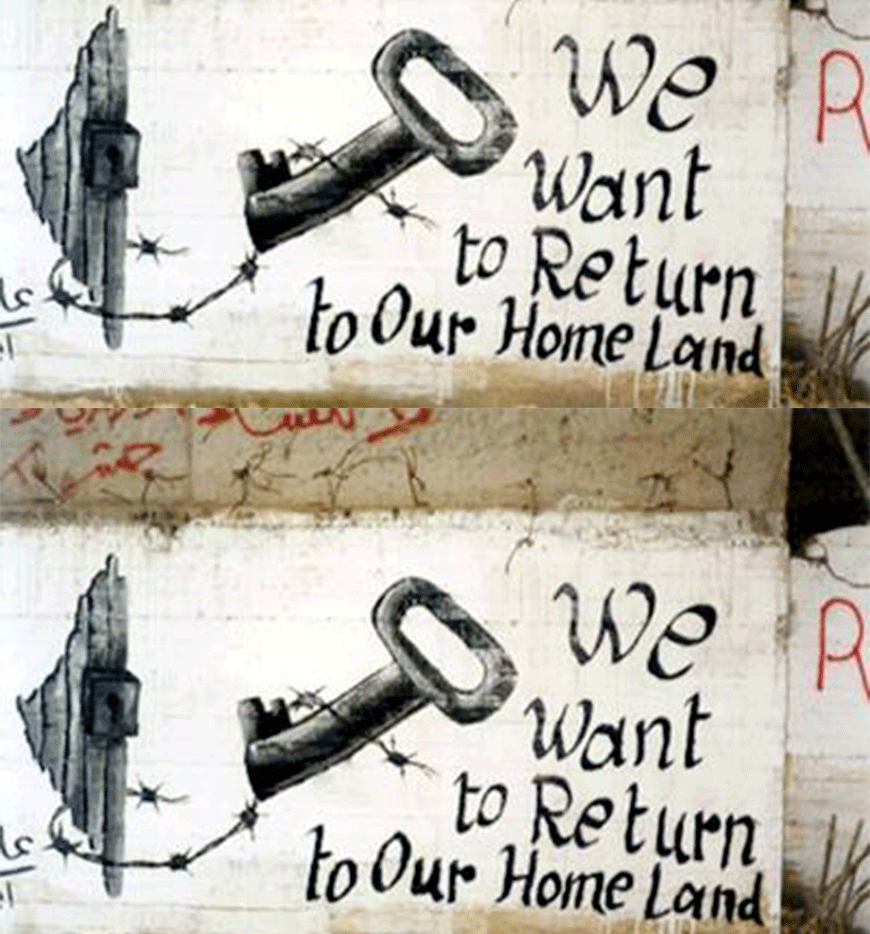 Palestian Refugees and the War in Syria: From Relative Intergration to Secondary Exile

The talk will be delivered in English

Registration link to the conference

Before the ongoing war, there were about 560, 000 Palestinians living in Syria, mostly refugees and descendants of refugees from the 1948 Arab–Israeli war. Legally entitled to public employment, health, and education, they were, in many respects, integrated into Syrian society. However, they continued to maintain a strong sense of Palestinian identity and many of them continued to live in areas designated as “camps.” With the onset of the war in Syria, at least 20% of Syria’s Palestinian population have fled the country, becoming once again refugees, and more than half of the remaining Palestinian population are internally displaced. Drawing on past fieldwork with Palestinians living in Syria and recent interviews with Palestinians displaced by the war and who are now living in various parts of the Middle East and Europe, my presentation examines the effects the war on Syria’s Palestinian population. It not only details the war’s material effects but also addresses the extent to which the war has impacted the sense of belonging and identity and the political claims of Palestinians from Syria.