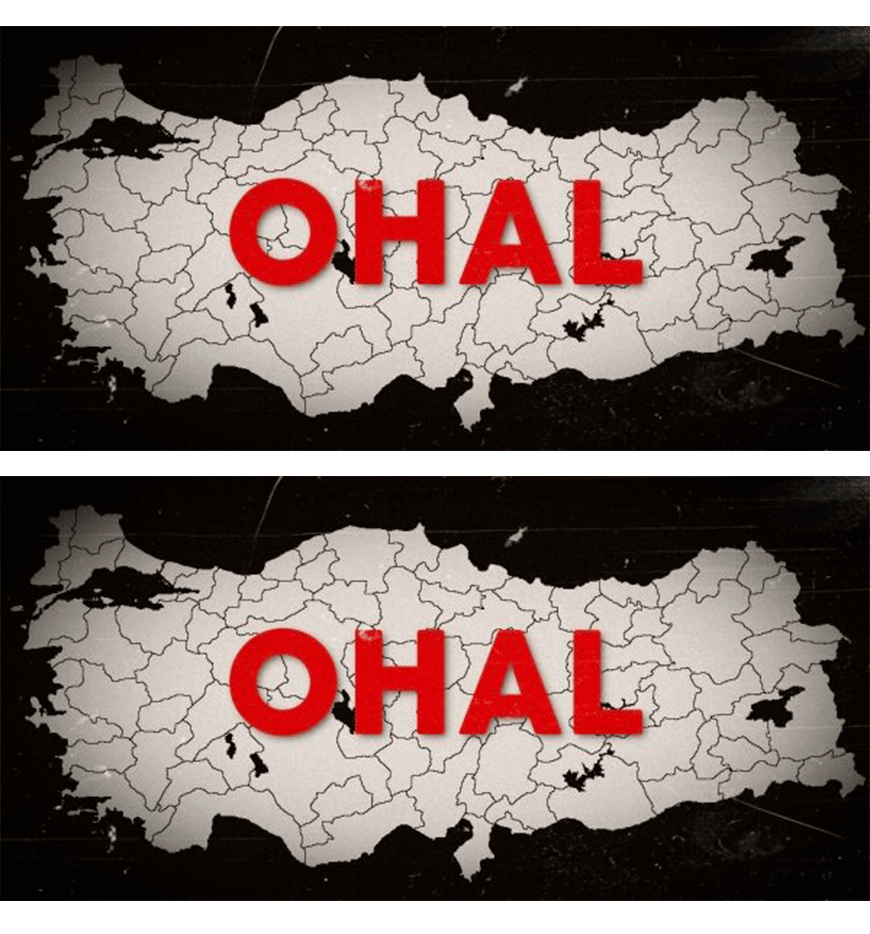 Understanding the Post-Failed Coup Turkey: From State of Emergency to Permanent State of Exception

Alper Kaliber (Kemerburgaz U.)
Understanding the Post-Failed Coup Turkey: From State of Emergency to Permanent State of Exception

Dans le cadre du séminaire « Sociologie politique de la Turquie contemporaine »
Conference will be delivered in English
Register to the conference: Registration link
IFEA (Institut Français d'Études Anatoliennes)
Nuri Ziya sokak 10 PK 54, 34433 Istanbul
This conference argues that Turkey is about to fall into the ‘emergency trap’ where the state of emergency has turned out to be a permanent ‘state of exception’ institutionalized through excessively securitized practices of the Turkish statecraft. Following Agamben, the state of exception (SoE) may be defined as a paradigm of government where the laws and norms of democratic regime are suspended by state elites demanding not to be held responsible as they break these laws and norms when facing a crisis. With the recently approved constitutional amendments granting considerable executive and legislative powers to presidency, the SoE is about to institutionalize as the dominant paradigm of rule in contemporary Turkish politics. These constitutional amendments grant the president the authority to issue decrees having force of law in a wide range of issues, to declare the state of emergency, to dissolve the parliament and recognise a broad authority over the judiciary.

While in European cases SoE has been applied as temporary suspension of the laws in force and has not led to a radical reorganization of the juridical and political order, in Turkey it is instrumentalized by the Turkish ruling elite to replace the parliamentary system with the presidential one. This shift is justified through an excessively securitized discourse where Turkey is waging its second war of independence against diverse terrorist organizations supported by the Western states. Evidence from the Turkish case reveals that there exists an intimate relationship between securitization and the ‘state of exception’. It also shows that the demand for exceptionalism is voiced by the ruling elite as well as other securitizing actors including pro-government media outlets, social media commentators and trolls allegedly linked to the ruling Justice and Development Party (AKP) government.
PAYLAŞ
TWEET