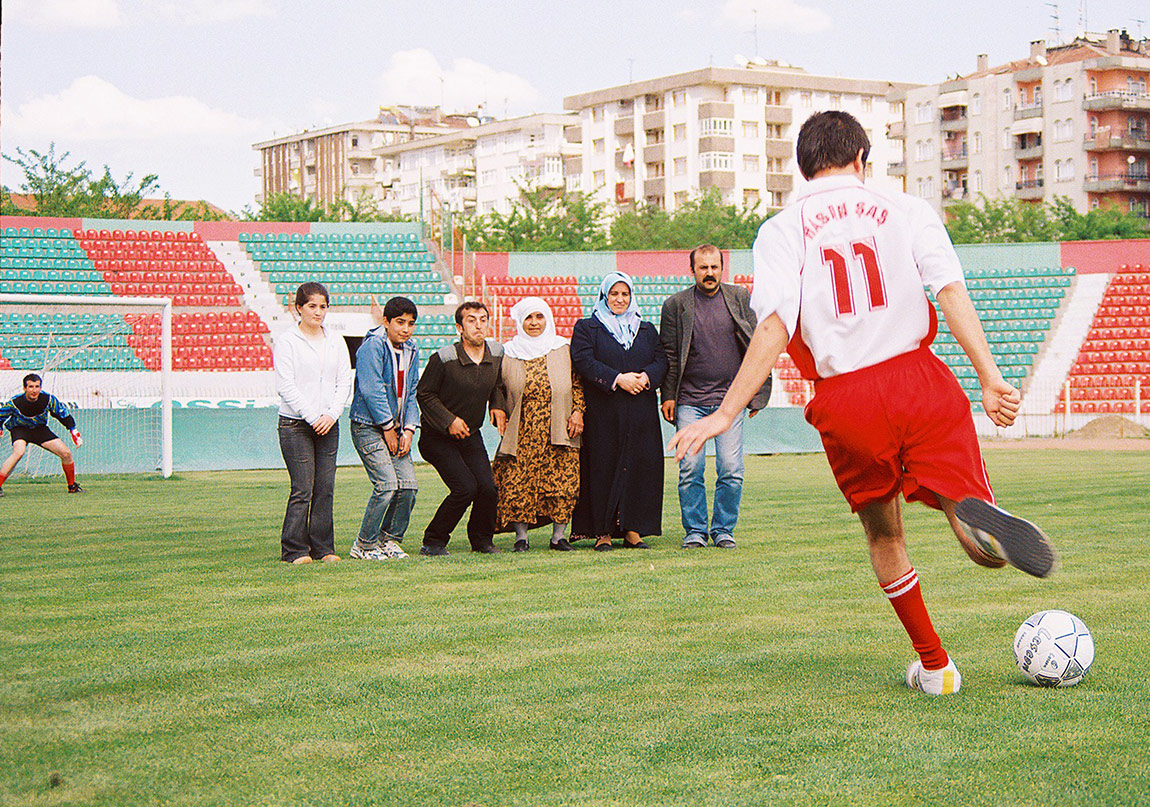 The Challenging of National Images by Contemporary Artists in Turkey

This lecture will address the construction of national images of Turkey and how those images have been given new meanings by contemporary artists over the past three decades. As can be seen in many nation states, symbols have also been created to represent Turkey. These symbols vary, according to the type of government in the country in question. Since the foundation of the Turkish Republic by Ataturk (1923), discourses and symbols of a secular-nationalist nature were dominant. In the 1990s however, this gradually changed as religious-nationalist parties began to gain strength. Also starting in the 1990s many contemporary Turkish artists began to tackle the question of the national image. Using irony and deconstruction, artists examined the scope of the national image and what it represents. This lecture will consider the national images of Turkey as they have evolved over the past century. It will ask how artists draw attention to political deficiencies in their country through the use of national images.

Erdem Çolak is an artist working in various media and PhD candidate at the Amsterdam School for Cultural Analysis (ASCA). His chief academic interest lies in the theoretical, practical and institutional relationships between contemporary art and politics, both in Europe and Turkey in the years post 1989. As an artist, having worked as a cartoonist and illustrator for several magazines and having performed as a professional musician for many years, he is currently more involved in visual art.

The lecture will be held in English.
No registration is required for this event.